I didn’t really wrote anything since I’m in New Zealand.

There happened a lot, but there are not much photos.

My Flight to New Zealand delayed around a day, because I could not show the airline a flight out of New Zealand and because I couldn’t order a new flight in 20 minutes, I had to take the flight on the next day, which luckily worked out.

Anyway, I arrived at the 8. in Auckland and first checked in at the AirBnB place to sleep a bit.

The following days I took care of my foot, which is Ok now, and chilled at the Central Library and worked a bit.

Now I’m chilling at another families place, and we are having a Russian Orthodox Xmas Party (which would be on the 7th of January, anyway …)

So have a nice holidays. 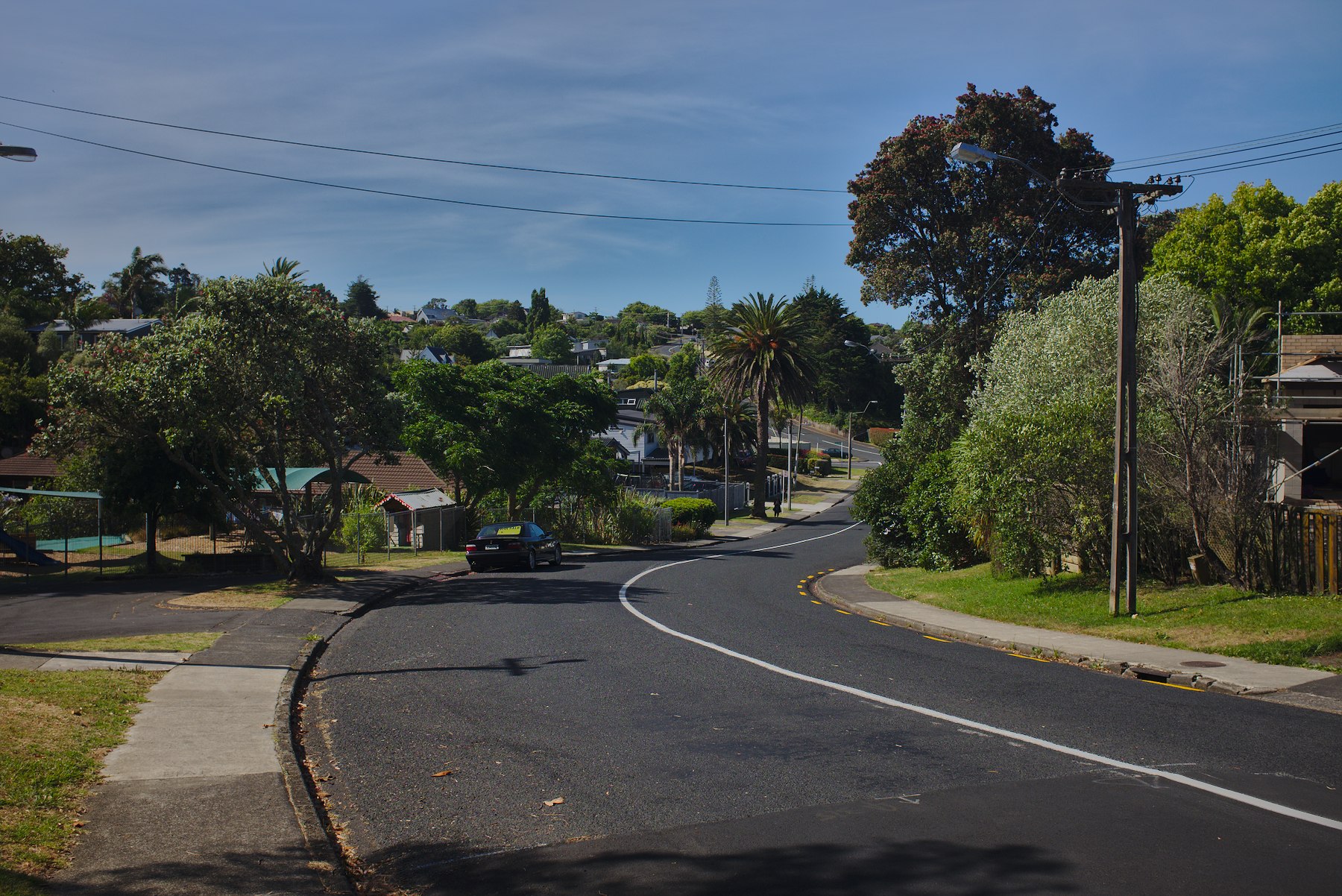 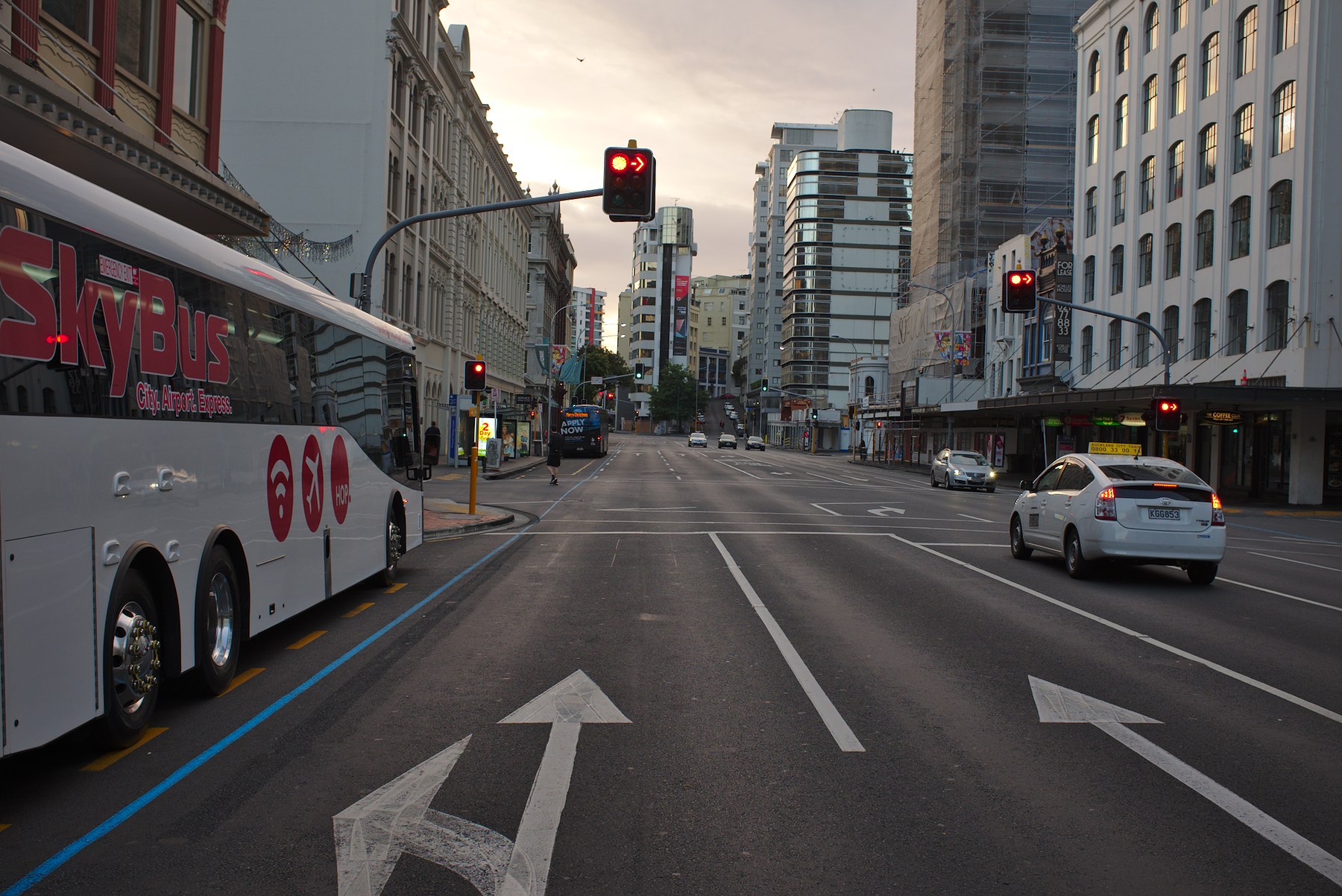 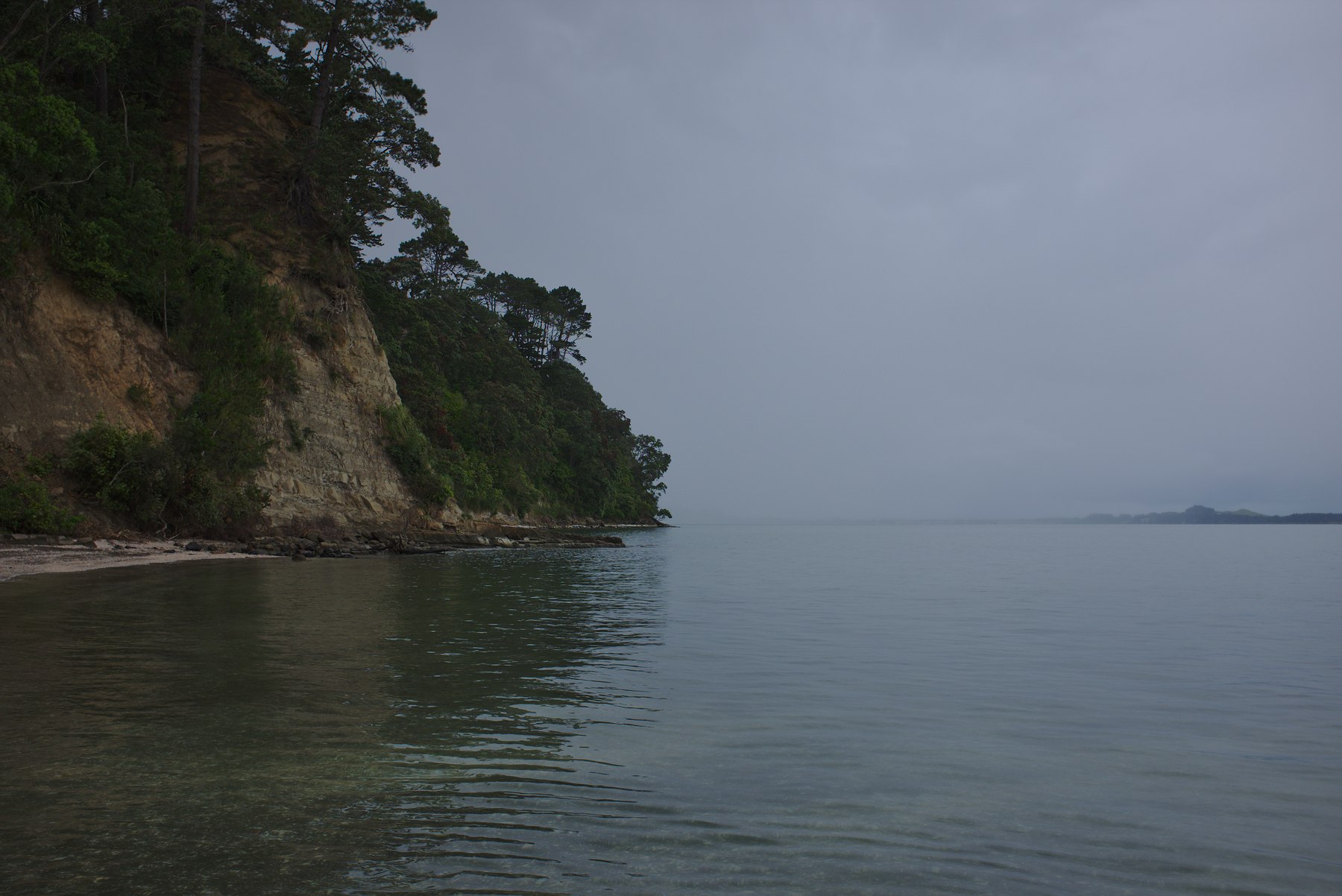 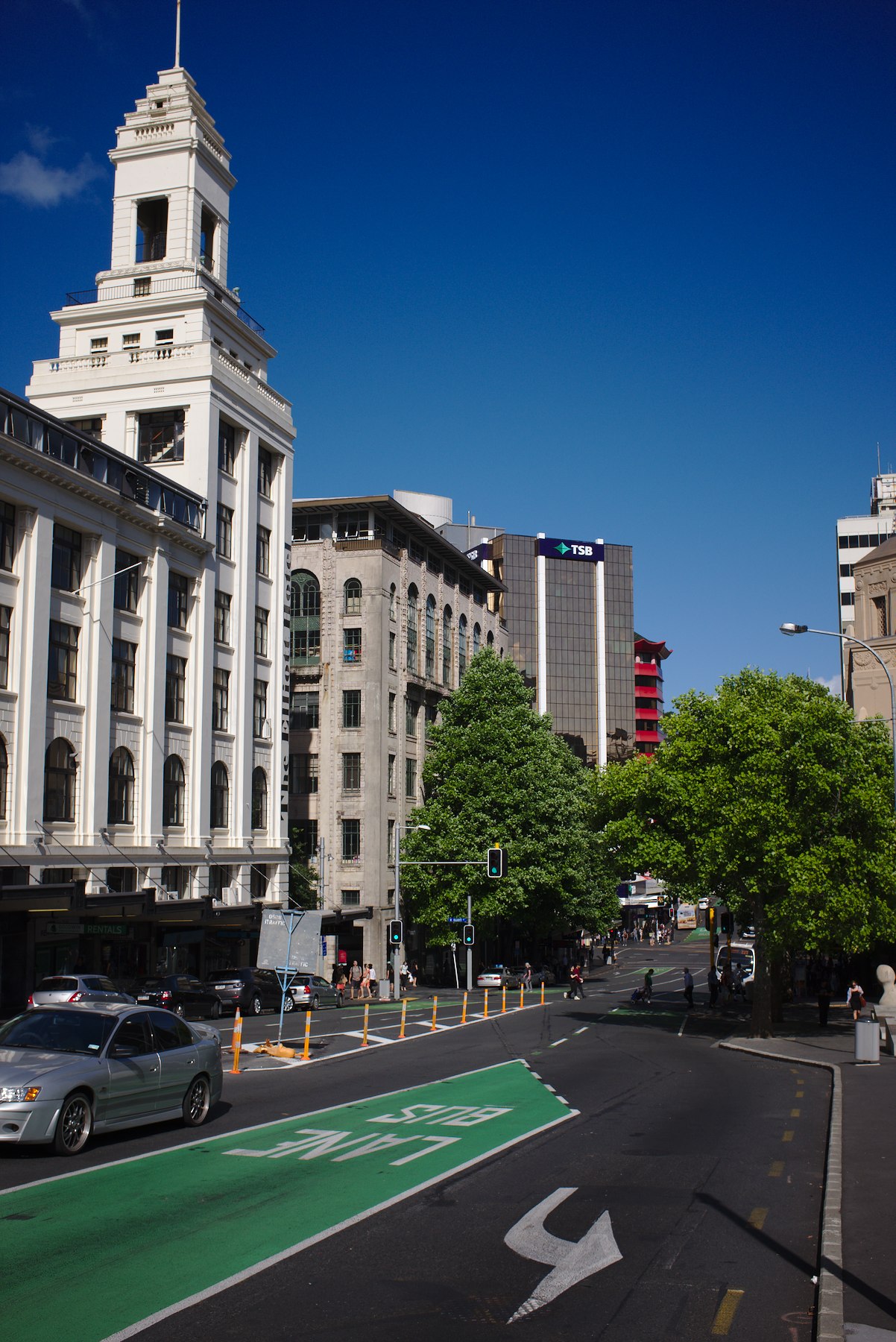 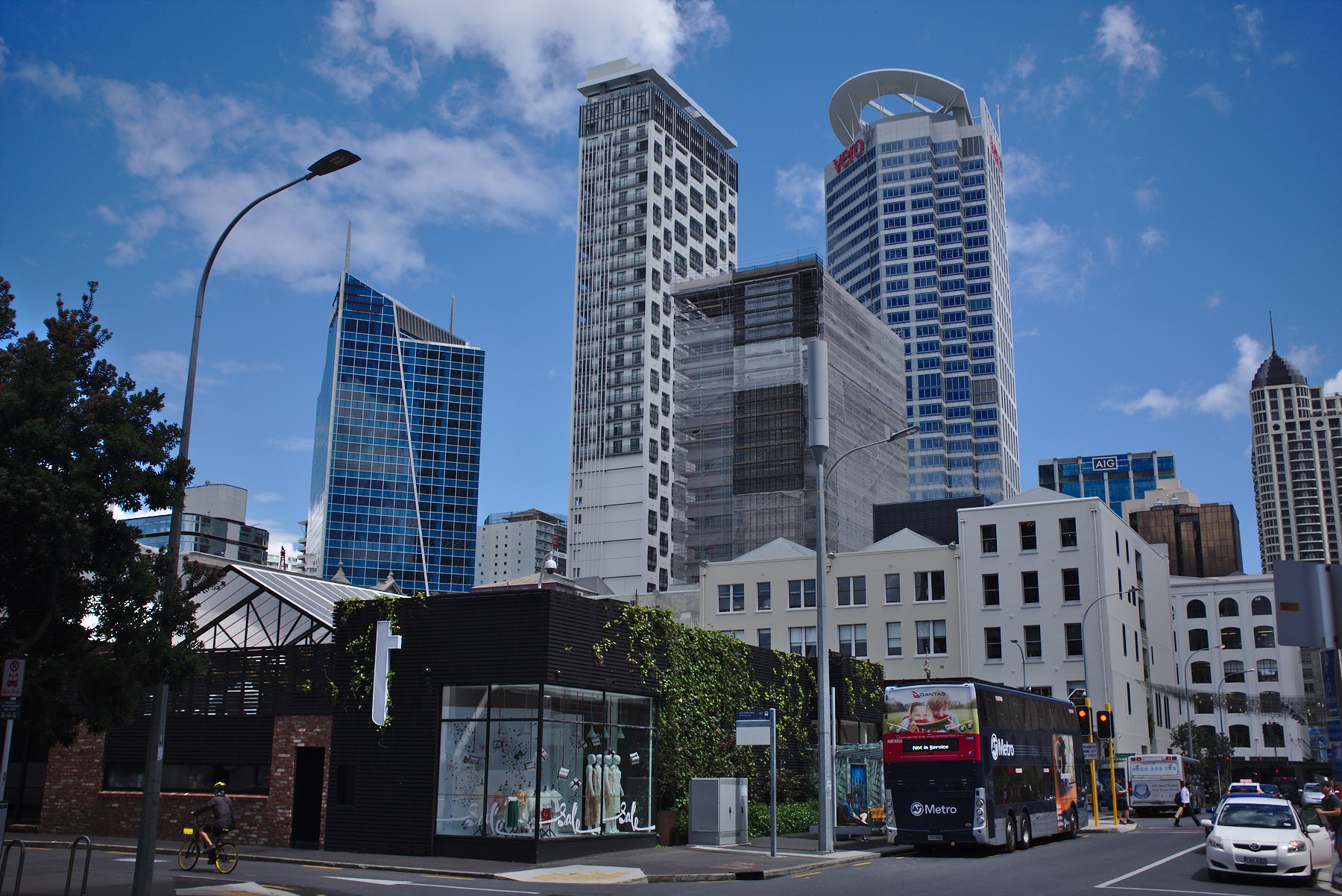