Cebu Manila and the end of my visit in Philippiens

The next day in Cebu, a guy I found on couchesurfing Alberto let me sleep at his place. He had his own car so i didn’t have to use a taxi. He was incredibly friendly. The next days he drove me around the city, showed me places like museums and stuff, also he did pay for almost everything. I had to beg him to pay the drinks in a bar. At his place was of course also a TV, so i watched TV for some hours. They had a show called “Who wants to be a superhero”. Its like “Your Countries next Top-model” but with people which look way more ridicules. 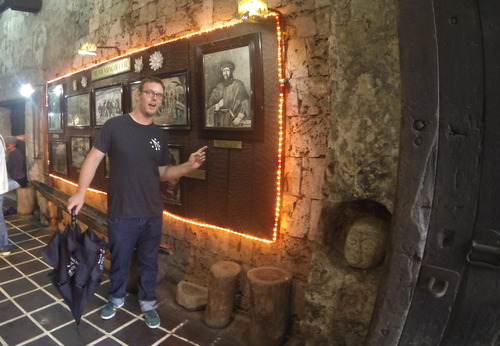 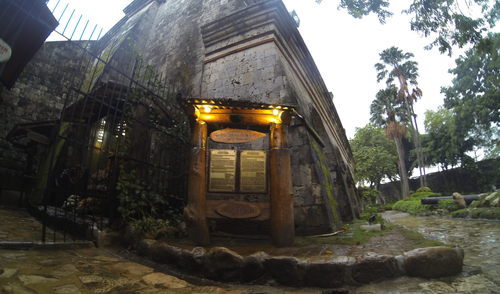 Anyway here some facts I learned about the Philippines from him. The Spanish came here (first in Cebu). The guy called Magellan (if you know who that is) got killed here by some king of the Philippians. Before that event the Philippians don’t know what happened. I have never heard a story from nobody about something that happened before that date. Cebu was the first capital but now its Manila. 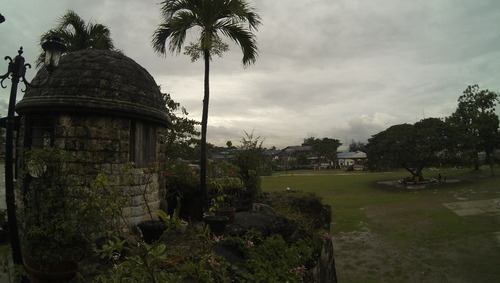 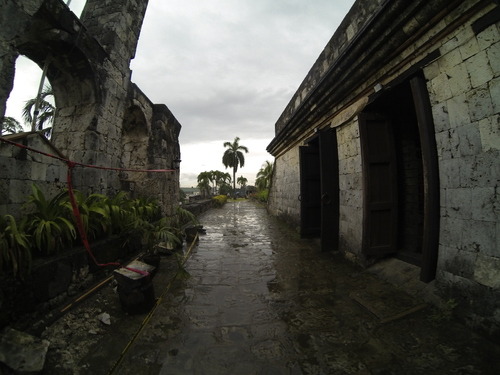 There was one day I was alone in the mall and did some computer stuff, walked around and shit, and meet some local people. They seemed nice, and brought me to his place. Long story short they try to steal money from me by talking me into some poker-game with a “rich guy from I don’t know where”. But sadly I was not too stupid and had not really money on me they just sold me a cellphone which was a bit more expensive as in a shop. But all in all they where really polite. There where at least 5 people involved in that, so the didn’t really make money out of me. They did not force me into anything. I played Blackjack with them, and it was an experience. Here some symptoms: Somebody sell you something under price (because you’re so nice). You think you rip of somebody else. People appear at the correct time. And you should NEVER use your credit card except in shops, ALWAYS use cash.

Alberto made fun of me because of that the rest of my stay :D. The other day we got a foot massage and it was good. It really hurts but after that I felt like flying. One of the girls, which worked there, “is a gay” they said, which should mean its a guy. I realized on one hand transvestites are excepted but on the other everybody will say these 3 magic words and you know. The same evening the power broke down because of heavy raining. We slept in an other hotel because of that (Alberto insisted!). 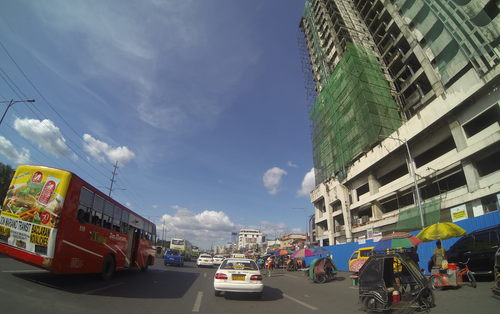 Now I’m in Manila again, and it’s not that horrible than it was the first time, but still the Taxi drivers want to rip you of. Horrible city! Soon I’ll be in Bangkok and luckily will escape the very huge storm that is coming on Friday. The bulls eye is on Cebu. I must say I’m really lucky. The name of that storm is “Yolanda” I think. Thats the name of a nice girl I meet in Malapascua, but thats another story.