As I wrote in the last blog entry when I arrived in Cebu I barley sleep. I caught a cap and the drivers was very friendly. But I think I forgot my smart phone in there :(. In the bus to Maya I couldn’t find it, but I had it on the plain. I still try to find out where it is.

The bus cost me around 3 EUR. The company is called rough riders, they earn this name. There where people coming in the bus checking the tickets and going off the bus. Looked very good organized.

I arrived around 4 or 5 (can’t really tell) in Maya, the harbor to Malapascua. From there I took a ferry to Malapascua. I met a group of UK people on the boat, which where exchange students to Hong Kong. The trip was exciting for me, but still I was incredible tired. 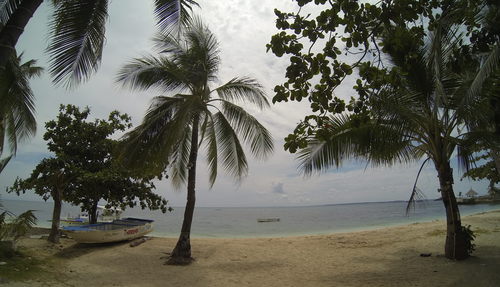 When I arrived in Malapascua a guy named Joggy brought me to a place called “Blue Water”. There was no wifi and the room had no Mosquito-net. But I just wanted to sleep. I went to bad and woke up around 8 (~ 2hours later). It was very dark and I thought its midnight. So I went for a walk on the beach.

I found a nice place to stay and to drink beer. The weather was stormy and the sound of the waves where so nice I slept on the beach. But I woke because of the tide and walked home. On that way some very annoying transvestites try to sell me a free suck job but I reached my home alive :D. 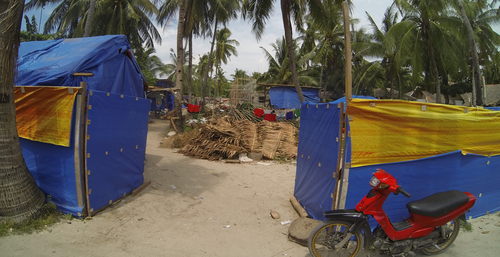 Next day I searched for a new home because the “Blue Water” was not my type of staying. I found a nice building right next to the “Blue Water” which had Wifi a Mosquito-net for almost half the price in “Blue Water”. So next day I moved there. And meet some very nice neighbors. Its a couple with a baby. One from turkey and one from South Africa. We made a Fish BBQ right on the next evening. Which was so cheep and delicious so we decided to do it more often. 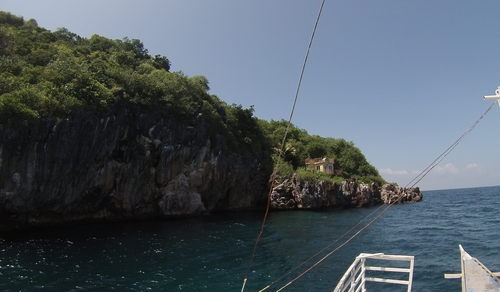 I started to get used to Malapascua and found a lot of nice inhabitants. Almost everybody wants you to by stuff or take a snorkeling tour or something else. But after the understood that I’ll stay here for a long time and don’t want to carry crap with me they stopped being annoying. 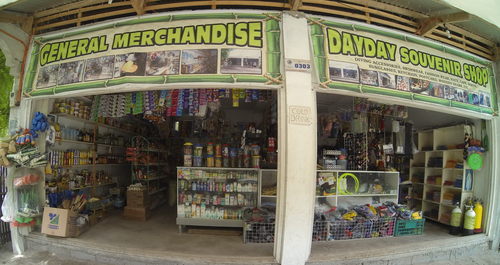 I also made a open water diving course. Which was awesome. I’ve never seen stuff like that in real life. It was also a bit stressful because I couldn’t do my computer stuff. Anyway I was worth it. 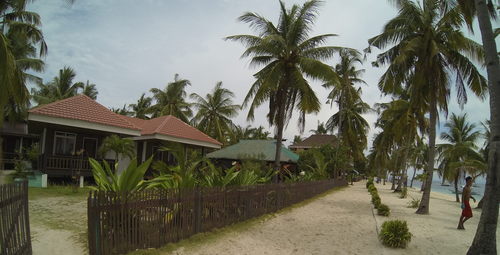 There was also an earth quake near Cebu City. Malapascua is luckily on the radius of one of the quakes. I just felt the Island shaking. It was my first earth quake ever but I was not really scared. The people in Cebu City where not so lucky as far as if read.

On this Island you here a lot of music. All the inhabitants also sing a lot. There is only once a week (on Saturday) a big party, almost everybody on this island is there. When I arrived there I couldn’t really stay for long because I caught a cold, but it looked very fun. The music is like the music in Berlin clubs. Everybody, young and old, dancing like crazy. Next week I’ll go there for more than just one hour. Also next week I want to see the chicken fights. I know but who am I to tell the people here what to do and what not. 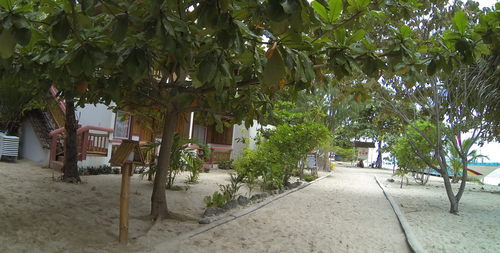 I also deleted my partitions on my computer, shitty LVM commands (documentation is very poor). So i had to set up my computer again. But luckily I put everything in a puppet configuration so the setup took me just 3 hours.

That’s it for today. Have a nice Day where every you are