Ok this was some kind of experience. I arrived in Manila like 9 o’clock in the night, caught a cab, and drove to my hotel (which cost me something about 20 $). My first thoughts in the Taxi where ‘shady’. This place looked very dark and shady.

I arrived at the hotel. Entered the Room, and recognized a strange noise almost once a minute. I called the desk and they told me they can’t turn it of, because its for my safety. Every time somebody enters the floor, this bell makes a very high pitching sound. Nice. So I searched for some food. 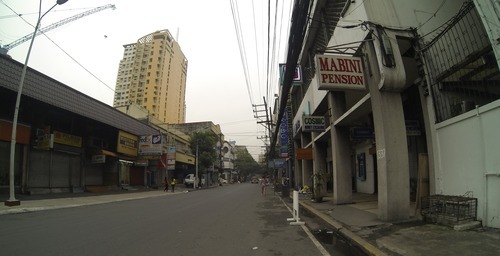 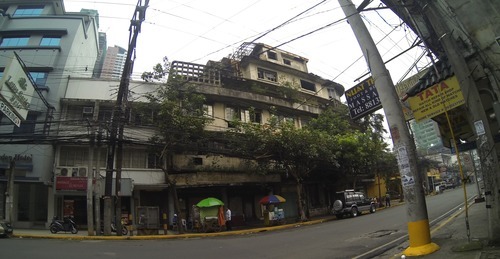 I found a shop 15 minutes later walking across a lot of people who want something from me, and a lot of people were sleeping on the street. A yeah did i mentioned that I’ve never seen so much prostitution on a street before? I found a shop. But they almost closed so the food was not warm. But i meet there a Swedish person who told me there is a nice pizza place around the corner. He was really nice, he’s something like a programmer, I don’t know anymore. But he programms PHP, which I don’t really like. But I told him there is ruby and maybe he will like it. Anyway the pizza which was in reality a chicken sandwich with a beer, was good. 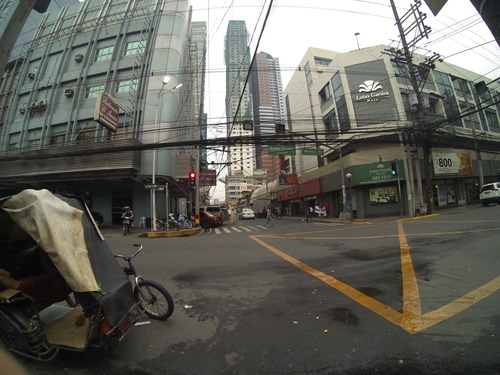 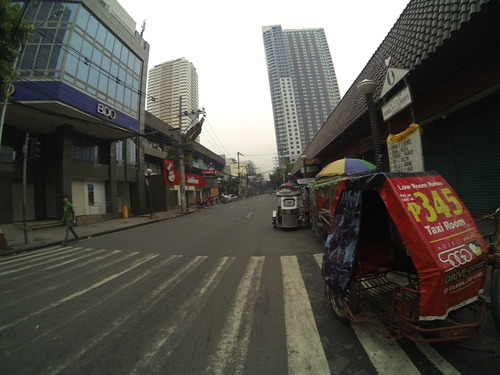 Back to the Hotel I Backup ed some files and start played a bit around with my computer, planing the flight to Cebu. After that I switched on the TV and watched some, to fell asleep. But after a while I woke up because of that noise. It was so high pitched that my earplugs can’t block it. Also I had to stand up in the morning at 6 because of my flight. So I watched like 6 hours straight TV. It was a pain. I went some times down to the street to smoke a cigarette. The security guy/receptionist was a nice person. But this did not solve my problem. I just had to stay up till 6 to pack my stuff and leave. 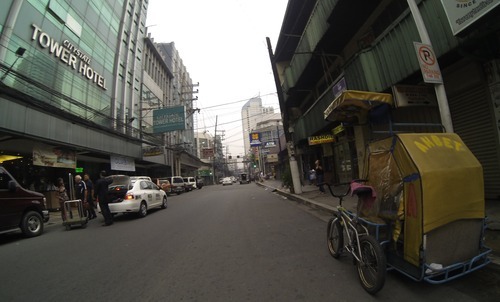 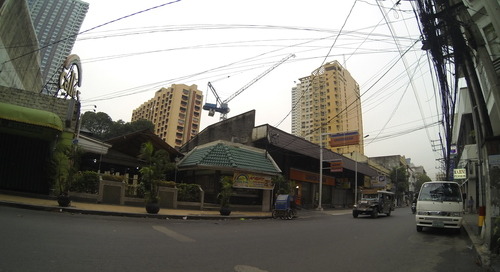 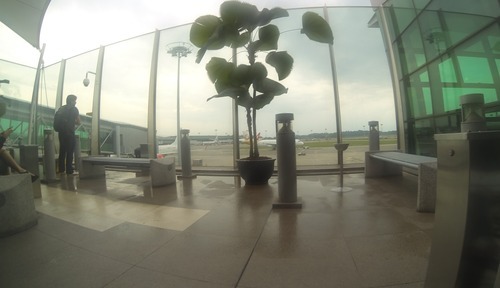